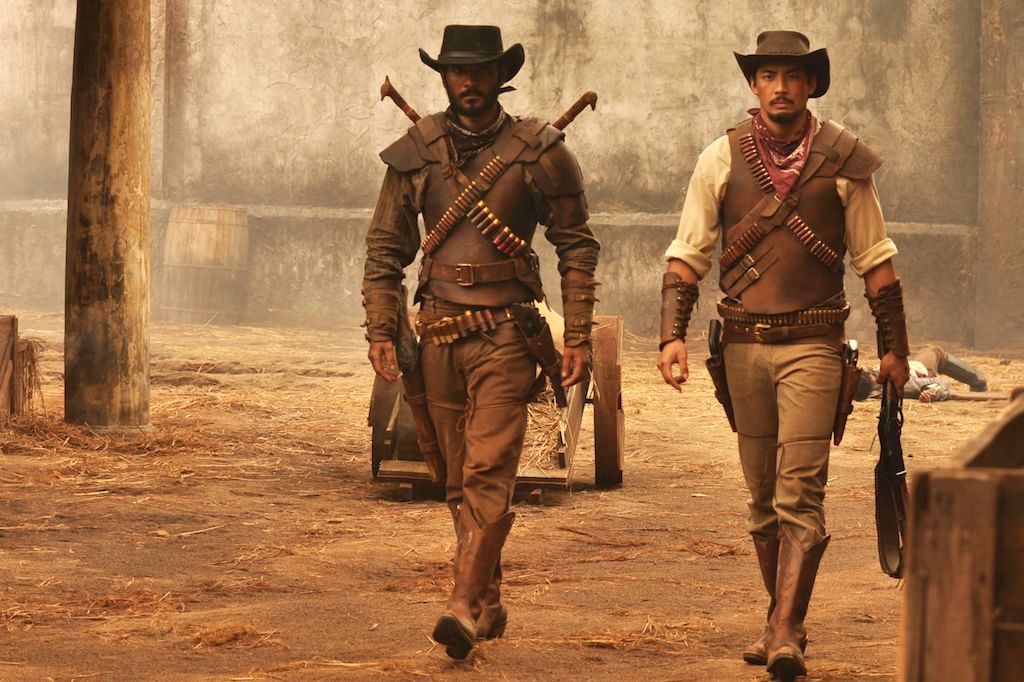 Indonesia was colonized by the Dutch Empire for 3,5 centuries before Indonesia gained its Independence Day on 17th of August 1945. During the colonialization many urban legends appeared to cover the pain of the people or just to hope that freedom would came soon.